“My father, Frank Stanopiewicz graduated from St. Stan’s, and my brother and I graduated too.

I came back from California with my son, Bobby Bierasinski and he attended St. Stan’s until I had to move from 13th Street.
My son Bobby Bierasinski was born on September 8, 1968, and passed away on March 16, 2009, at the age of 40.  He was married and had three children; one in High School and two in College.

I was in a violent marriage – and received an annulment and was remarried to Louis Narducci.”

Unfortunately, I never met Barbara Narducci. We corresponded during the 2020 pandemic.  She sent me copies of her pictures from her memories and also sent some beautiful prayers.

After a very hard life she found happiness and love with her second husband and children.
Sadly, Barbara passed away on October 14, 2021, after a lifetime of illnesses.

​Barbara’s beloved husband Louis Narducci followed her in death on January 5, 2022.
Barbara’s pictures are posted as the copies she shared with me. 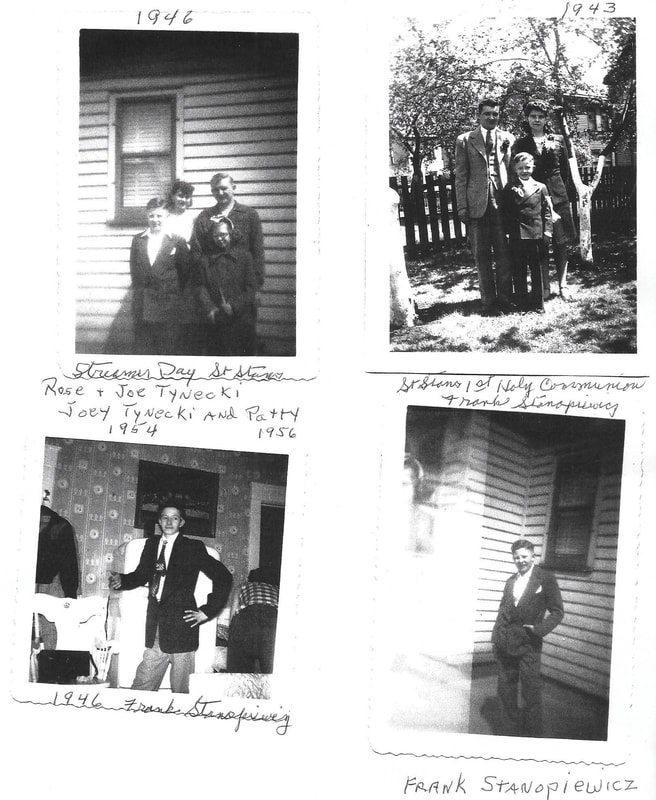 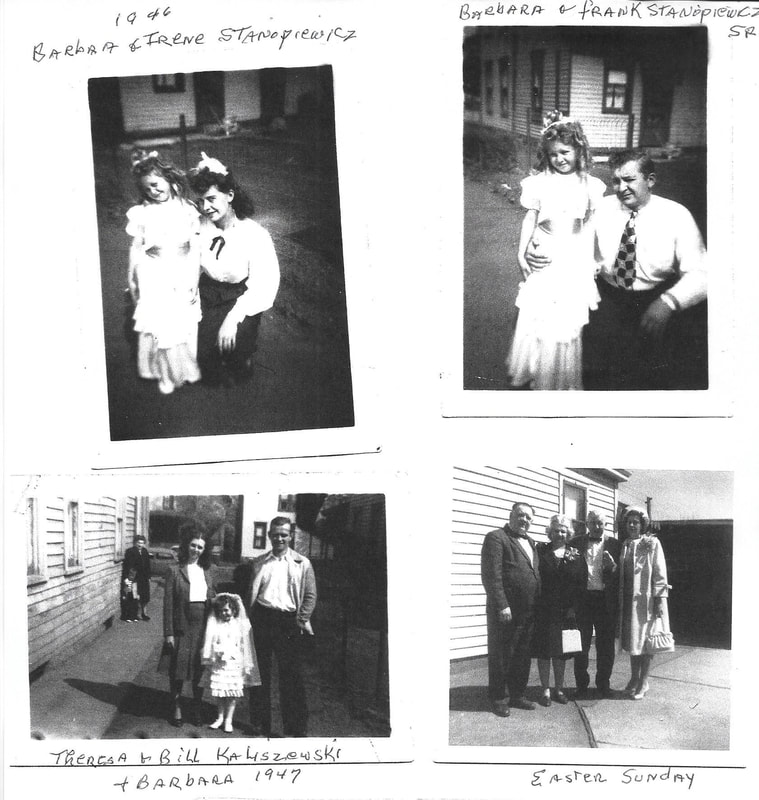 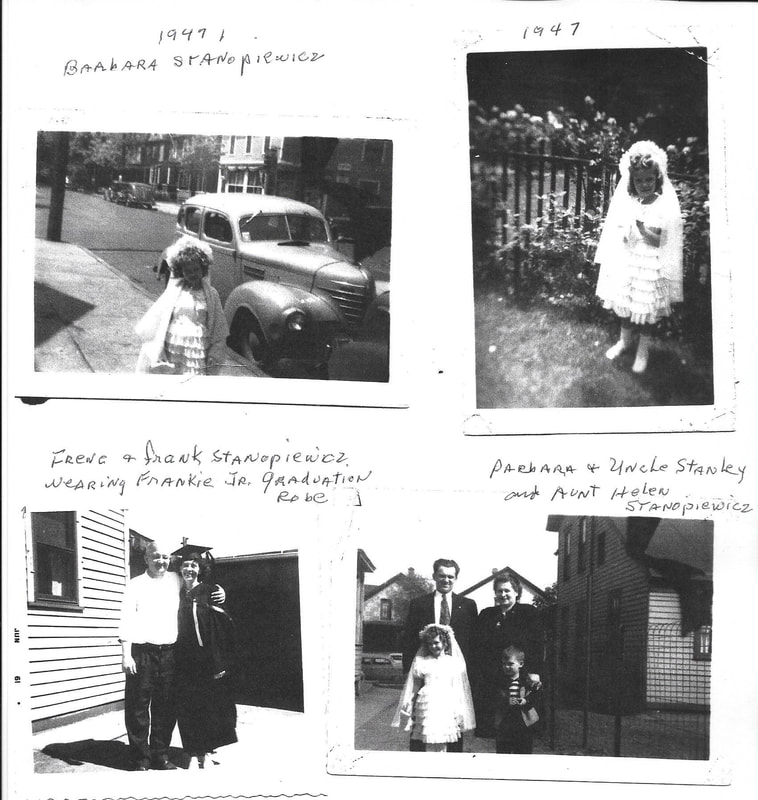 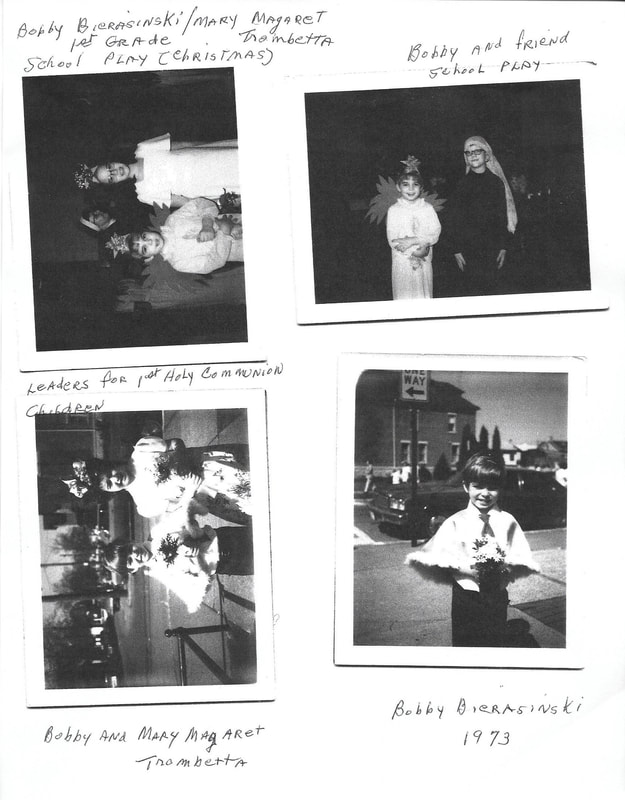